Raised as a weapon by a brutal conspirator, a young female assassin discovers that her target has spun the empire of Japan into crisis and ruin–and–is none other than her father. The Shogun, in a rage, has fired her master and hired three superwarriors from the West to eliminate this Last Wolf of Japan who defies his legacy. Torn between loyalty to her mission, her nation and her soul, she must face the unimaginable at the twilight of an imperial epoch. 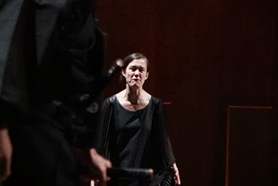 NARRATOR
Marina Celander
Knows past, present and future. Enacts the thoughts, subtext and speech of all the characters. 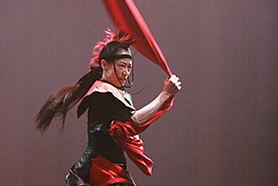 SHE-WOLF
Ai Ikeda
Illegitimate daughter of THE ROGUE ASSASSIN, raised as secret counter-assassin weapon by IYAGU in the Shadow of the Wolf. 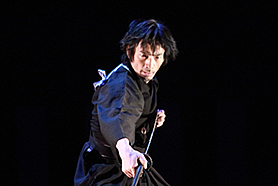 THE ROGUE ASSASSIN
Yoshi Amao
A disgraced Kaishakunin (the SHOGUN’s official executioner, also referred to as “The Second”) who became an assassin for hire after the murder of his wife, which he seeks to avenge. 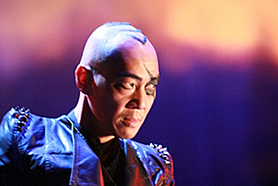 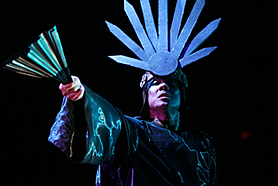 THE SHOGUN
Rick Ebihara
Desperate despot at the twilight of his imperial epoch. 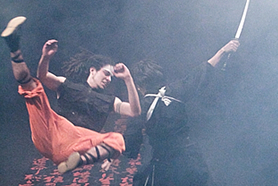 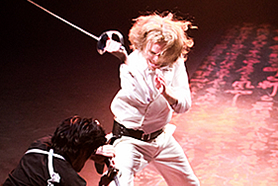 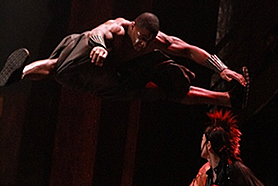 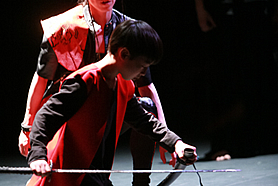 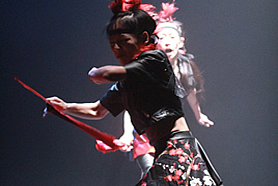 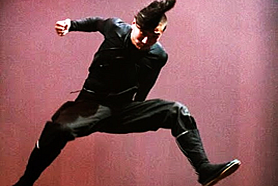 NINJAS & SAMURAI
Koji Nishiyama
The SHOGUN’s forces have dwindled to ruin, and IYAGU no longer has an army other than the SHE-WOLF and her loyalists used in her training.